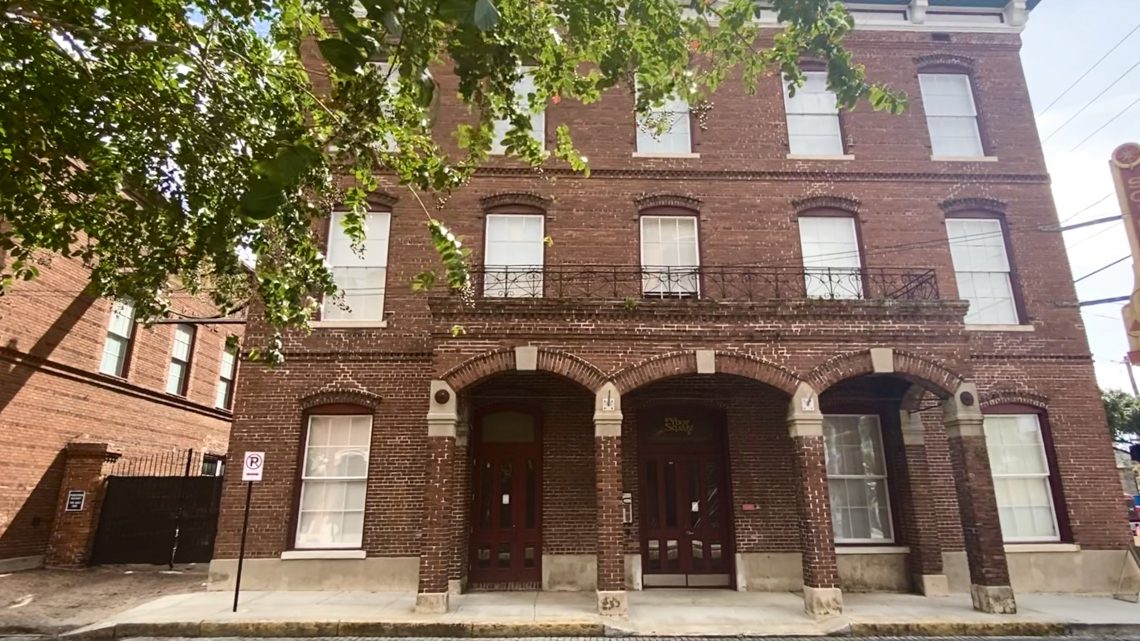 Stroll the brick-lined streets of Ybor City and immerse yourself in history, beautiful architecture and delicious food. Located in the heart of Tampa, the Ybor City Historic District is a National Historic Landmark. It makes a nice day trip from almost anywhere in Central Florida, and it’s a must-see if you’re visiting Tampa!

Ybor City began as a manufacturing center for cigars in the late 1800s. It quickly became known as the “Cigar Capital of the World.” While the city is mostly known for its Cuban heritage, other groups also contributed to the city including Italian, Spanish, Chinese and German immigrants.

Learn more about the Ybor City Historic District from the National Park Service.

Things to Do in Ybor City

Ybor City Museum State Park is not your typical state park. At less than half an acre, the park is mostly comprised of a museum and garden. The museum showcases the history of the cigar industry and Tampa’s diverse cultural background. There are self-guided exhibits and a video presentation. The museum itself is housed in a historic building, the former Ferlita Bread factory which operated from 1896 to 1973. The museum has the two original brick ovens on display. You can also tour La Casita, a restored cigar worker’s house. Outside the museum you’ll find a beautiful Mediterranean-style garden and patio. We recommend starting your day here to learn all about Ybor City before you continue exploring!

Right across the street from the museum is Centennial Park. It’s a nice shady place to rest, and it’s full of art, statues and historical markers. And of course, you’ll find Ybor’s most famous residents, the chickens. They are seriously all over the park and even crossing the road! Remember they are protected so don’t feed, chase or otherwise harass them! Also the Ybor City Saturday Market is held year-round from 9am-1pm in the park.

Jose Marti Park is a unique place to visit because it’s the only foreign-owned land in the United States. The Cuban government has owned the 0.14 acre land since 1956. The park honors Jose Marti, a Cuban national hero. Technically the park is only open on weekdays, however we went on a Saturday and the gates were open.

If Ybor City’s cigar factories interest you, there are several available for touring and purchasing. Tabanero Cigars is a popular site offering tours, coffee and of course cigars. J.C. Newman Cigars is the longest surviving cigar factory in Ybor City. While it is currently closed to visitors, the factory features tours, a museum and retail store.

The Ybor Cigar Factory Building encompasses an entire block and was one of the city’s first cigar factories built in 1886. It was home to Vicente Martinez-Ybor’s cigars. Although it is now the Church of Scientology, it is a breathtaking building and I highly recommend walking around it.

Where to Eat & Drink

One of the most iconic Tampa restaurants, the Columbia is definitely a must-try in Ybor City. Known as the oldest restaurant in Florida, the Ybor City location opened in 1905. The architecture alone is enough to warrant a visit to the spot. Even from the outside you’ll see beautiful arches, tile work and doorways. There are several seating areas inside the restaurant with different vibes, and each is a great place to enjoy your meal! They have all your favorite Cuban dishes. We have loved everything we’ve ever tried from here, but some of their most popular items are the Cuban sandwich, 1905 Salad, and table-side Sangria de Cava.

Located right in Centro Ybor, the central hub of the city, you’ll find Tampa Bay Brewing Company. They serve a complete food menu as well as a full bar and lots of their own brews. It’s a really nice place to escape the heat in the heart of the city.

Rock Brother’s Brewing is one of the lesser-known options in Ybor City, but we really liked the atmosphere and the drinks. The music-themed brewery regularly hosts concerts, beer festivals and more.

If beer isn’t your thing, Cigar City Cider and Mead is the place for you! With a ton of house-made and guest ciders, meads, (and a few beers), there’s something for every taste. Currently they don’t serve food and are to-go only.

Just a few blocks outside the main part of Ybor City is Coppertail Brewing. Although we didn’t make it over there on this trip, it is a very popular Tampa brewery. And their food has rave reviews!

The Bricks – An eclectic spot with a diverse menu. It’s an intimate space perfect for a cocktail, brunch, or late night eats.

Acropolis Greek Taverna – One of our favorite Tampa Bay restaurants for Greek food. They have great happy hour deals and entertainment.

La Segunda– A popular bakery serving up authentic Cuban bread and other treats since 1915.

See more of our favorite restaurants around Tampa!

Getting Around: Use the TECO Streetcar! It’s completely free and runs from downtown Tampa through Ybor City. There are four stops throughout Ybor and it makes it super easy to get around. Each station has a list of stop times by day, and there’s also a live tracker on the website.

The whole historic district spans about a mile from end-to-end, but it is very walkable if you’d prefer that! There are also bikes and scooters available for rent around the area.

Parking: There are a few parking garages and paid lots around the historic district. However, there’s also a ton of street parking, and most of it is free for up to 2 hours. If you’re visiting during the day you should have no problem finding street parking. We parked in the Centro Ybor Garage for $10 for the whole day, and with the help of the Streetcar, this was a pretty convenient central location. However I definitely recommend the free street parking, because then you can just drive between your different destinations.

Nightlife: Ybor City is a different place at night. The area has a lot of night clubs and a big party scene. For a family-friendly trip we suggest going during the day. Weekend mornings are pretty slow and you should find a nice calm atmosphere. If you do visit in the evening make sure to bring a friend! 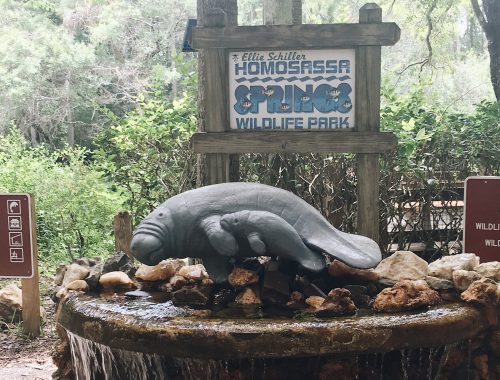 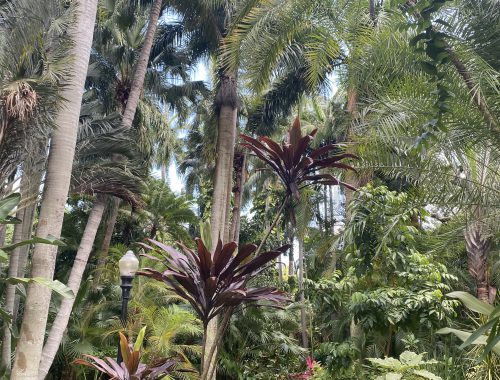 Florida’s beautiful springs 💙 This is Ghilcri

Raise your hand if you’d rather be here right no

I love a good boardwalk hike! Looking for alligato

Heading out to hike one of my favorite parks today

Have you ever been to Ybor City? ✨ It’s full o

Still one of the most beautiful places I’ve seen

Is it Fall yet? 🍁🌻 Now that Labor Day is ove